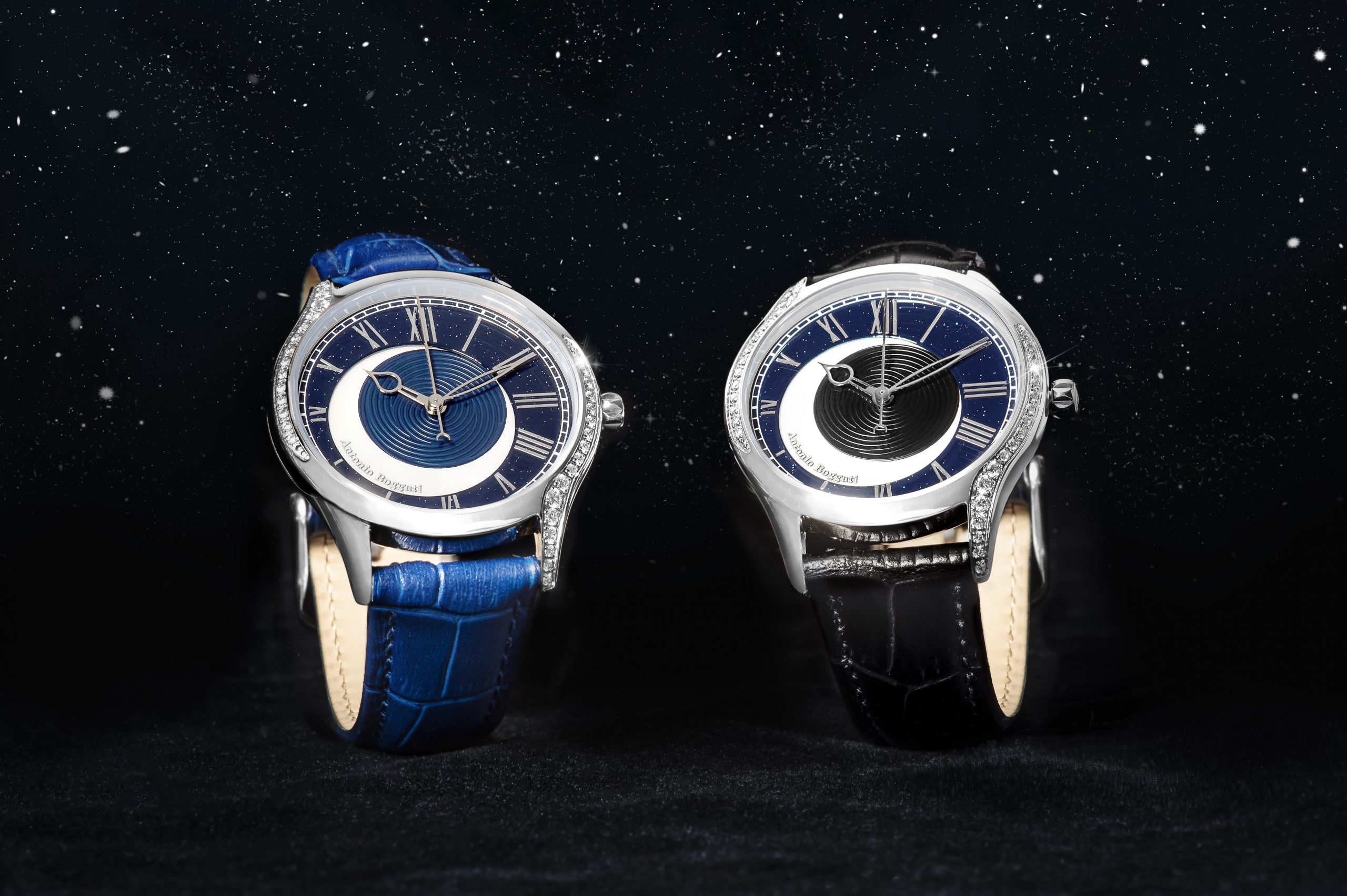 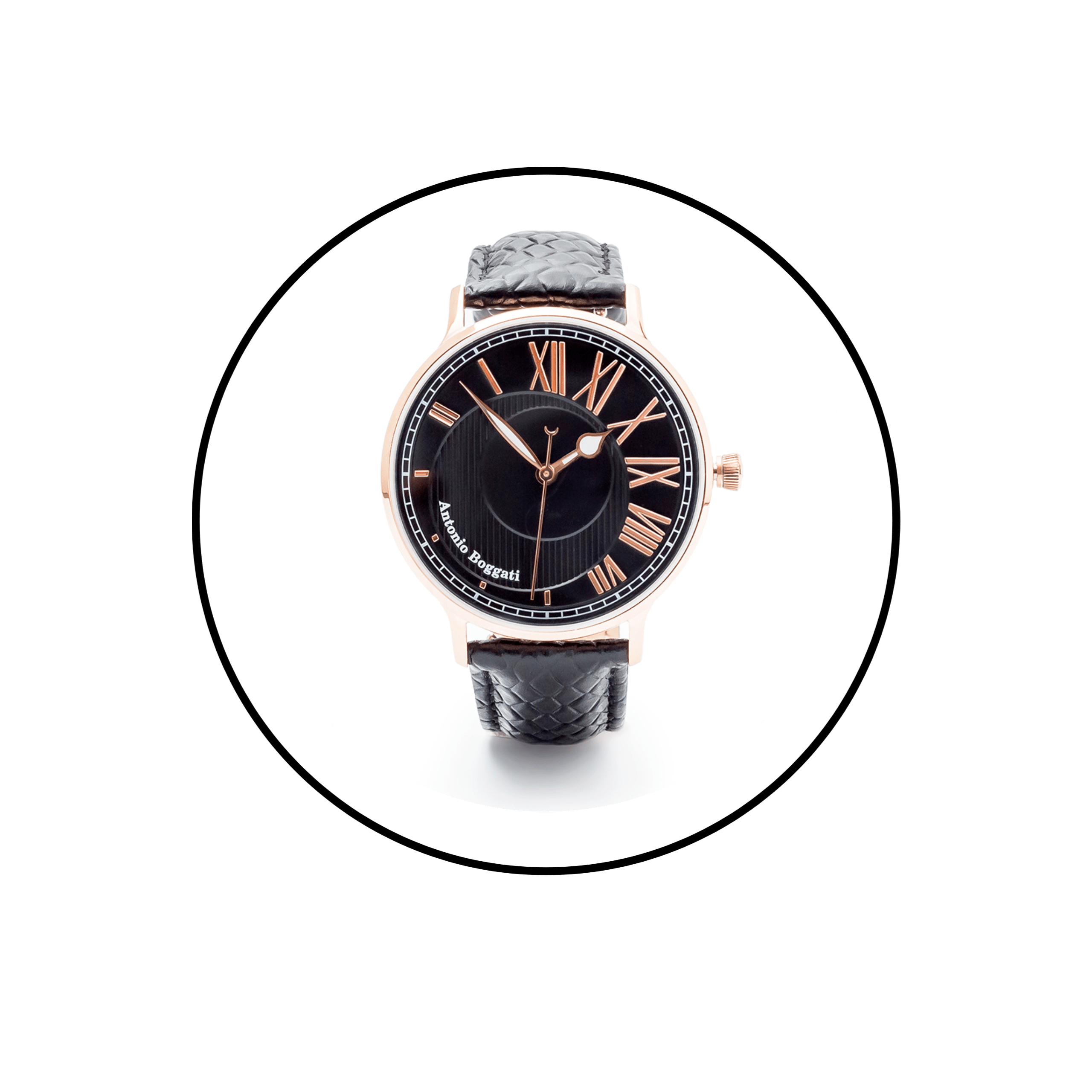 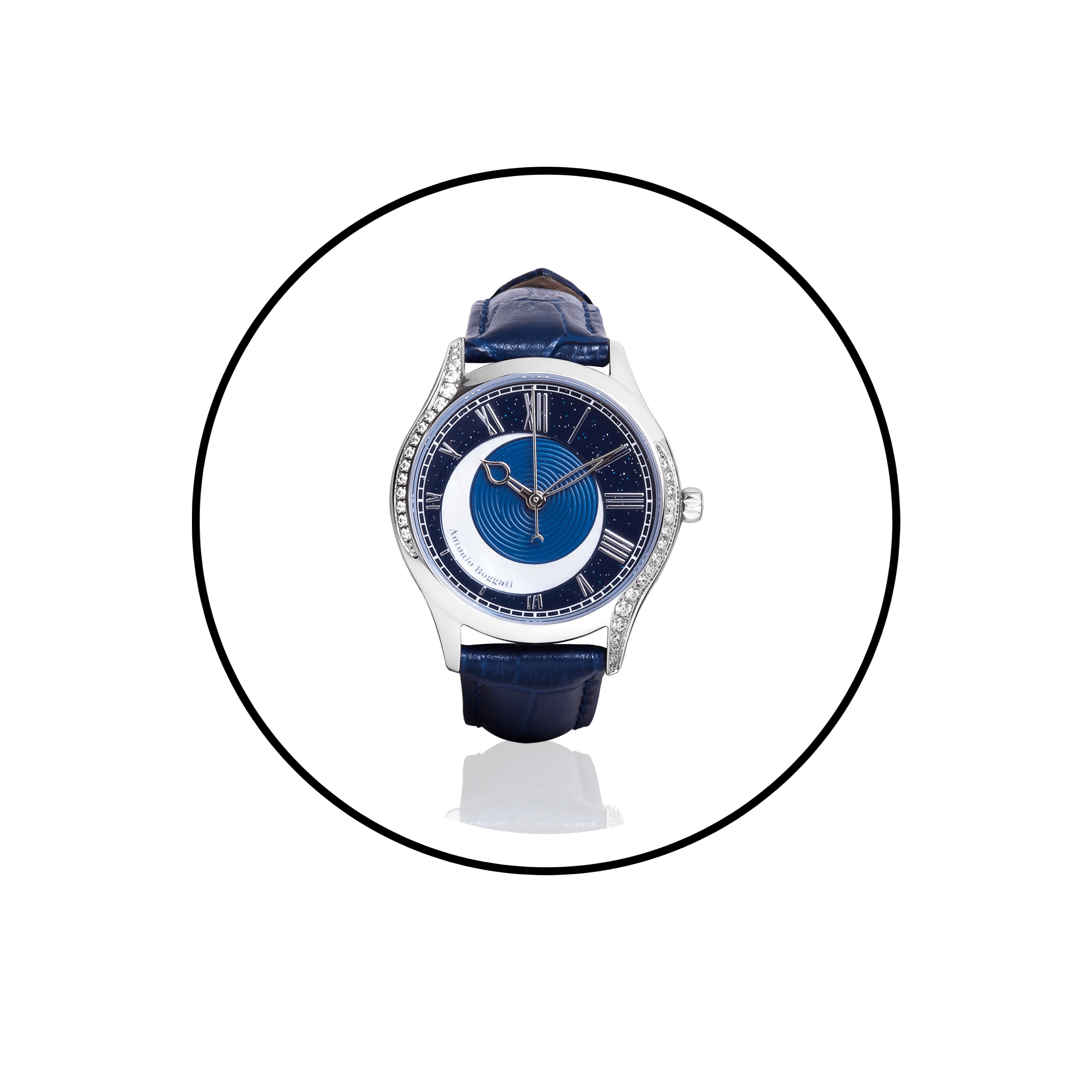 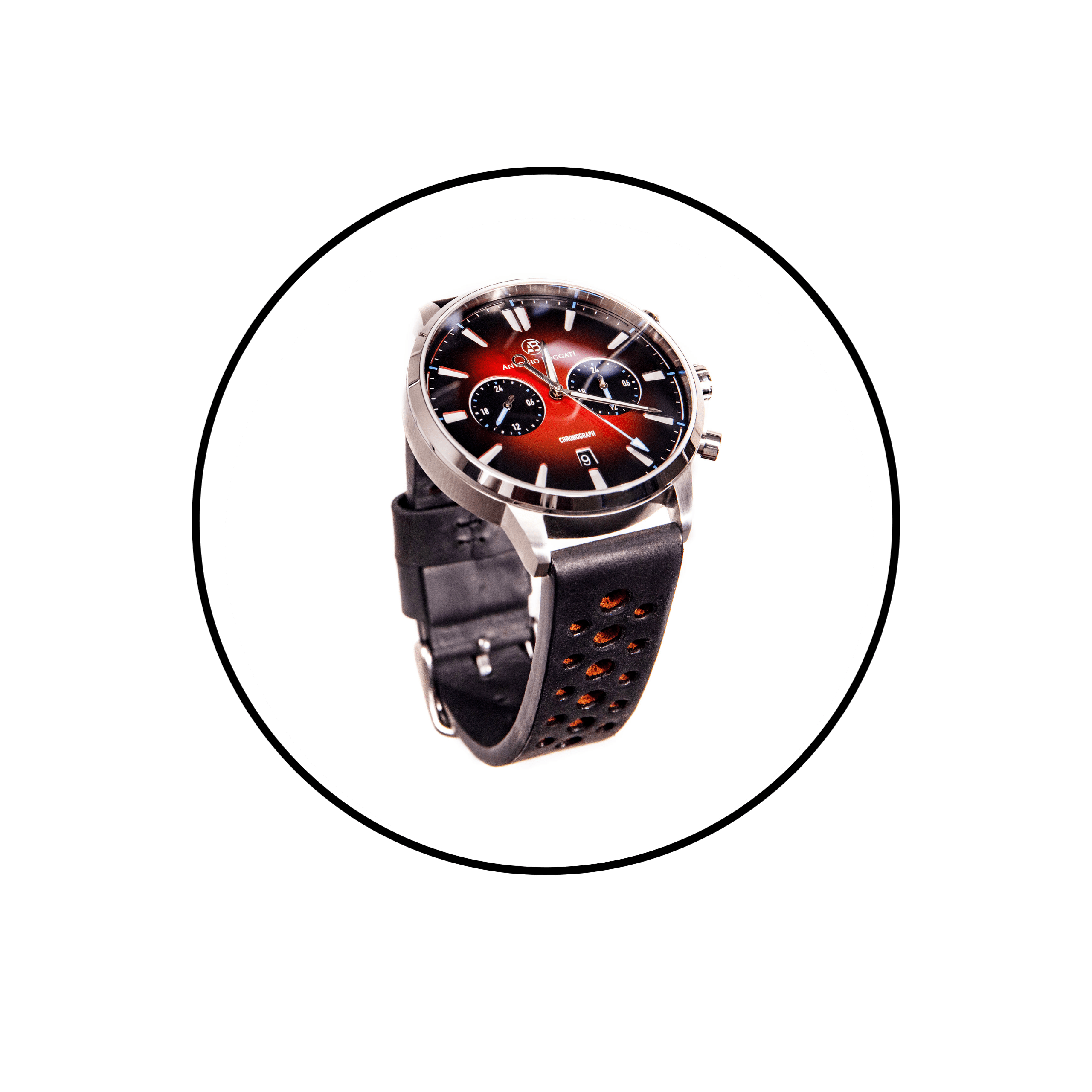 Watchmaking, the art which combines aesthetics and mechanics. On one hand, the aesthetics on the dial of the timepiece, and on the other hand the mechanic which is the heart of the timepiece. An exquisite combination of both creates a luxury watch. The new series that is represented by Antonio Boggati is inspired by the eclipse phenomenon.
An eclipse is an astronomical event that occurs when one celestial body is temporarily obscured, bypassing into the shadow of another body or by having another body pass between it and the viewer.
The term eclipse is used to describe a solar or a lunar eclipse which is either total or partial. In this case, the designer Antonio Boggati immortalizes a partial solar eclipse during which the moon covers a part of the sun in an annulus creating a luminous ring. How beautiful and unique, one of the most impressive phenomena of space to be depicted on a watch dial that inhales art and exhales luxury.

"The Eclipse Series" is a series that combines exaggeration, elegance, and luxury. It is a series based on the first series of the brand, "Couple La Paris Series", maintaining the asymmetrical and modern design that is the identity of the Antonio Boggati brand. The series "The Eclipse Series", is a limited edition, with a Swiss movement, sapphire crystal, premium leather, and 316L high-quality steel. All the details inside the watch are embossed with special patterns to create the feeling of space. In order of making it much more stunning, the brand designer added a touch of a pair of two asymmetrical Swarovski elliptical curves to the watch case, creating a work of art. 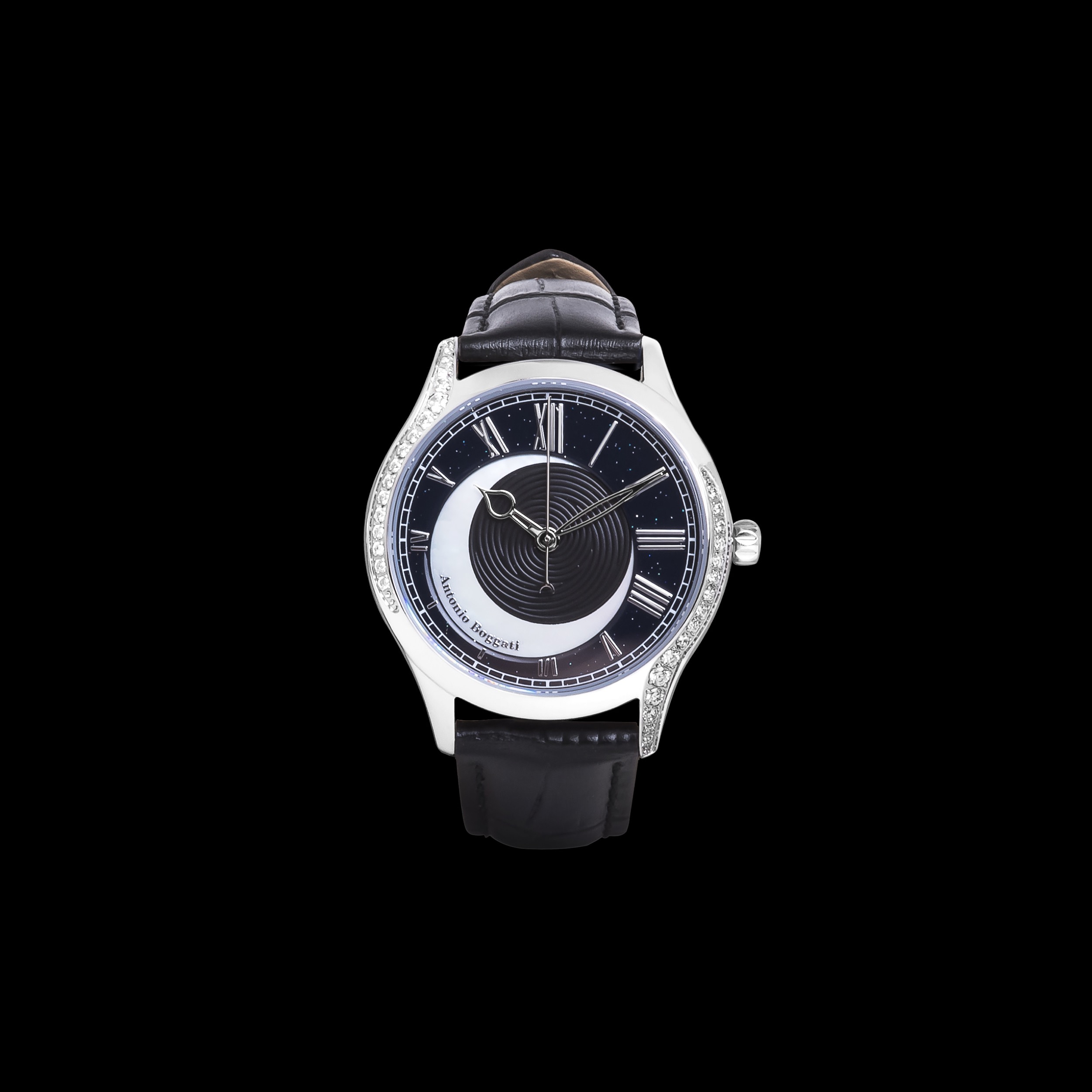 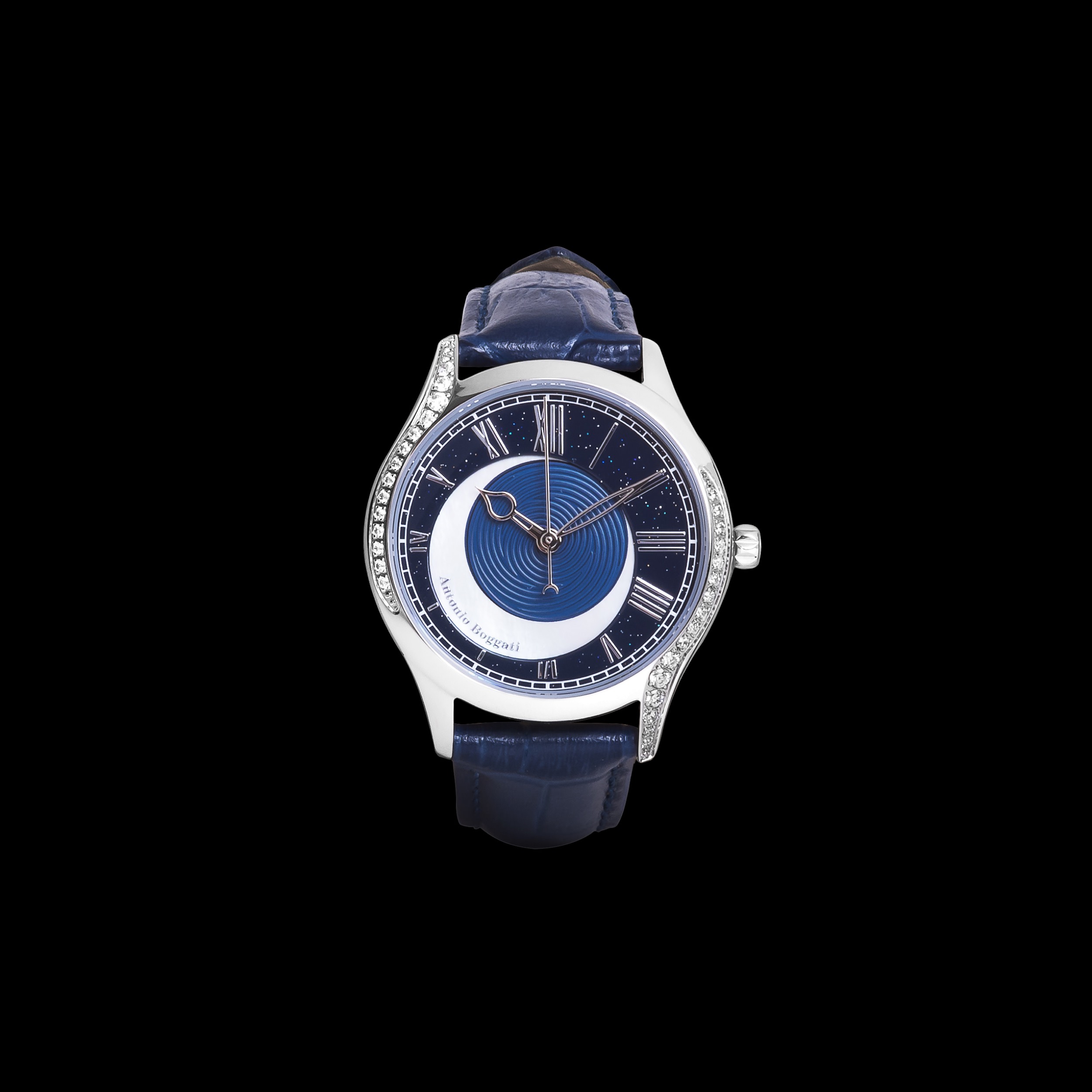 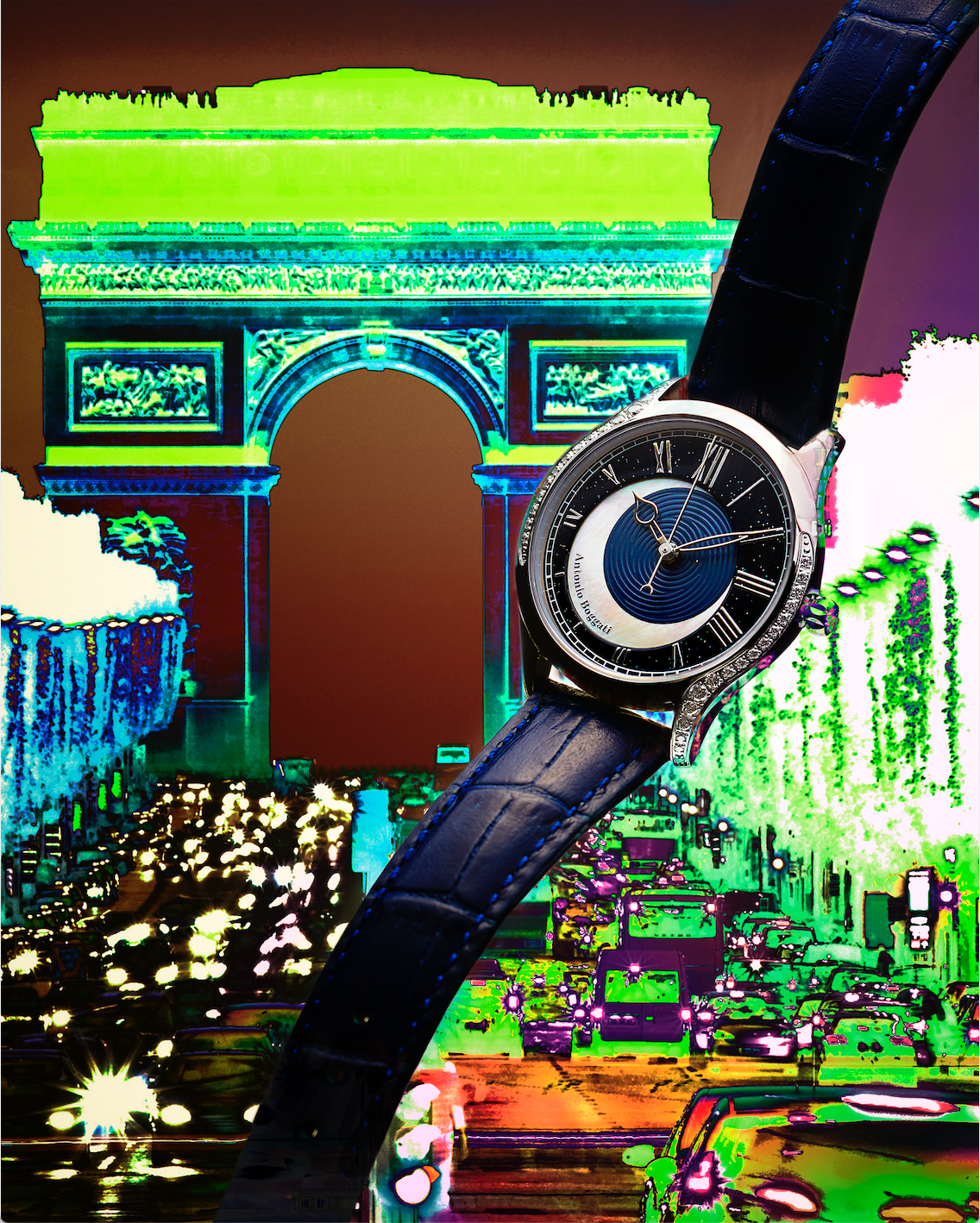 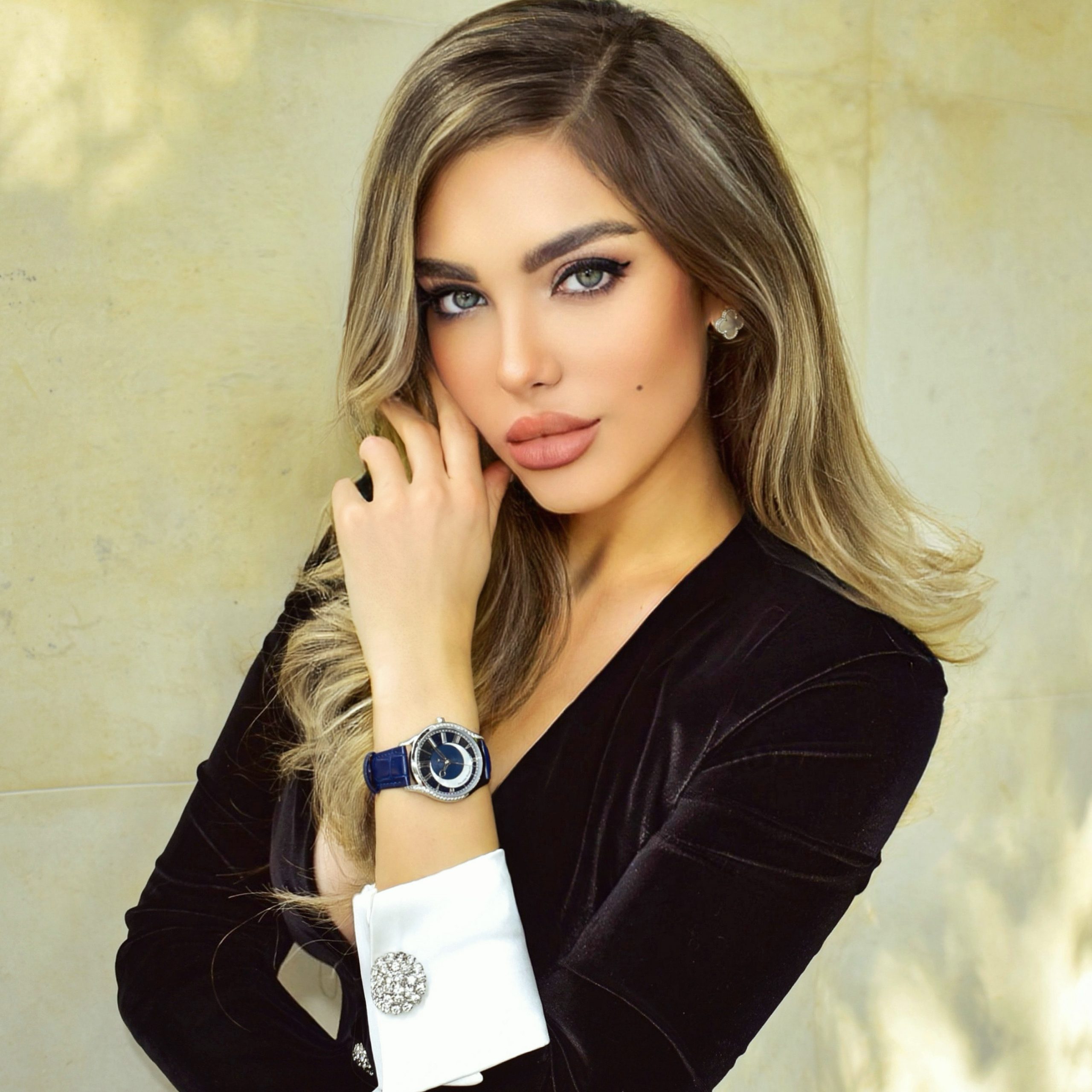 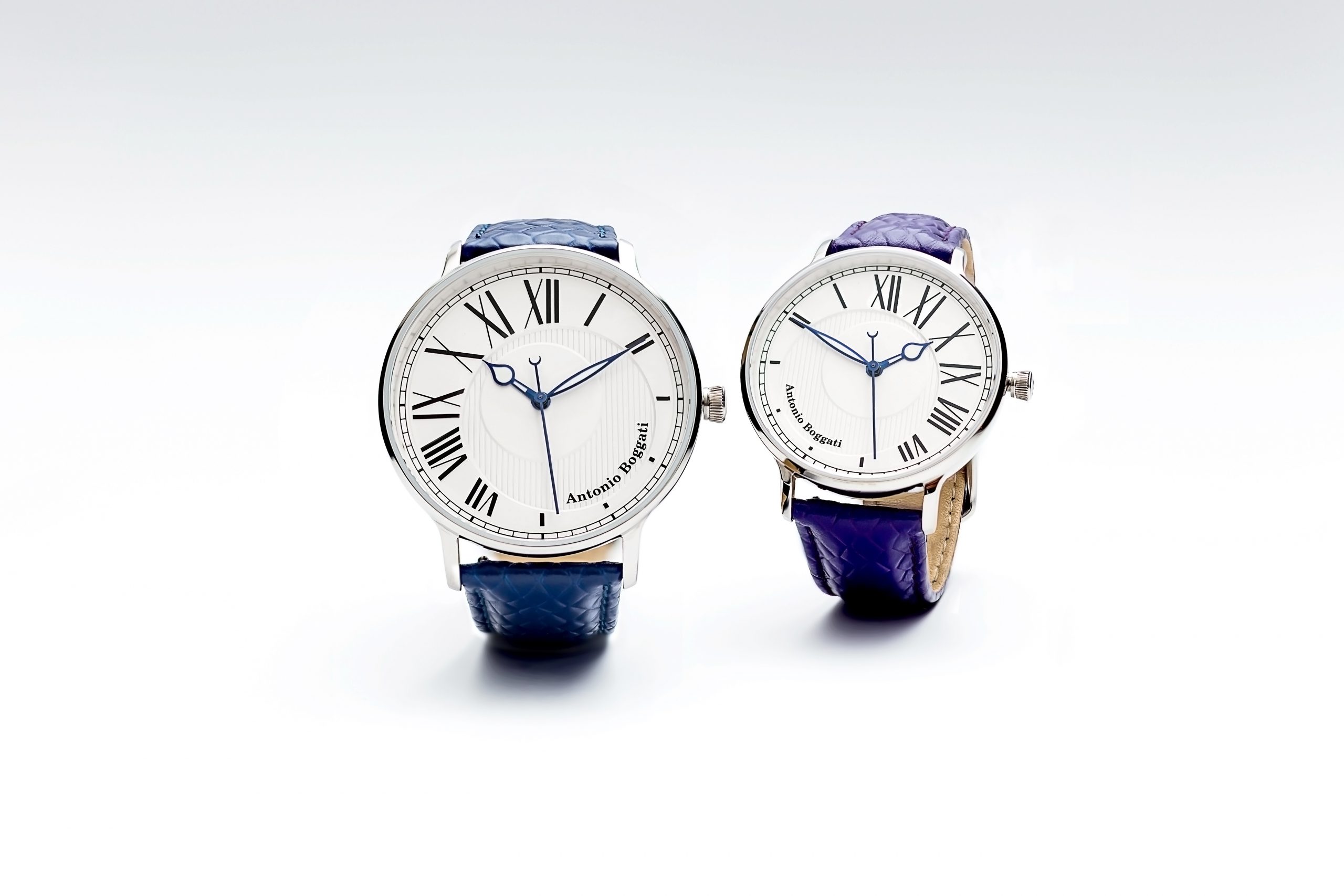 Antonio was a simple man who lived in a hut outside of Paris. All he knew was how to make watches, an art his father had shown him before he died. Antonio made the timepieces in his hut and went to the streets of Paris to sell them to make a living.

Although Antonio made the timepieces in simplicity, his designs had something special and unique about them that drew the eyes of passers-by. Antonio, from a young age, admired graphics and contemporary buildings from which he drew inspiration and on which he based the design of the watches he constructed. Antonio, through his creations, also wanted to emulate an aura of emotions that brought people closer.

One day as Antonio walked through the scenic streets of Paris and sold his timepieces, he saw an elegant gentleman approaching him. This was Boggati, a famous architect who was amazed by Antonio's masterpieces.

Boggati asked Antonio to create a special timepiece for him and his fiancée. He asked him to do something very special to impress her. Antonio accepted the challenge and dedicated himself for months to his hut, in order to make something different and unique to leave Boggati satisfied. Indeed, when Boggati received the watches made by Antonio, he was thrilled.

Boggati met his fiancée at a romantic appointment shortly before sunset at the Eiffel Tower. Boggati gave the gift to his fiancée. Boggati's fiancée looked at him excitedly and embraced him passionately. 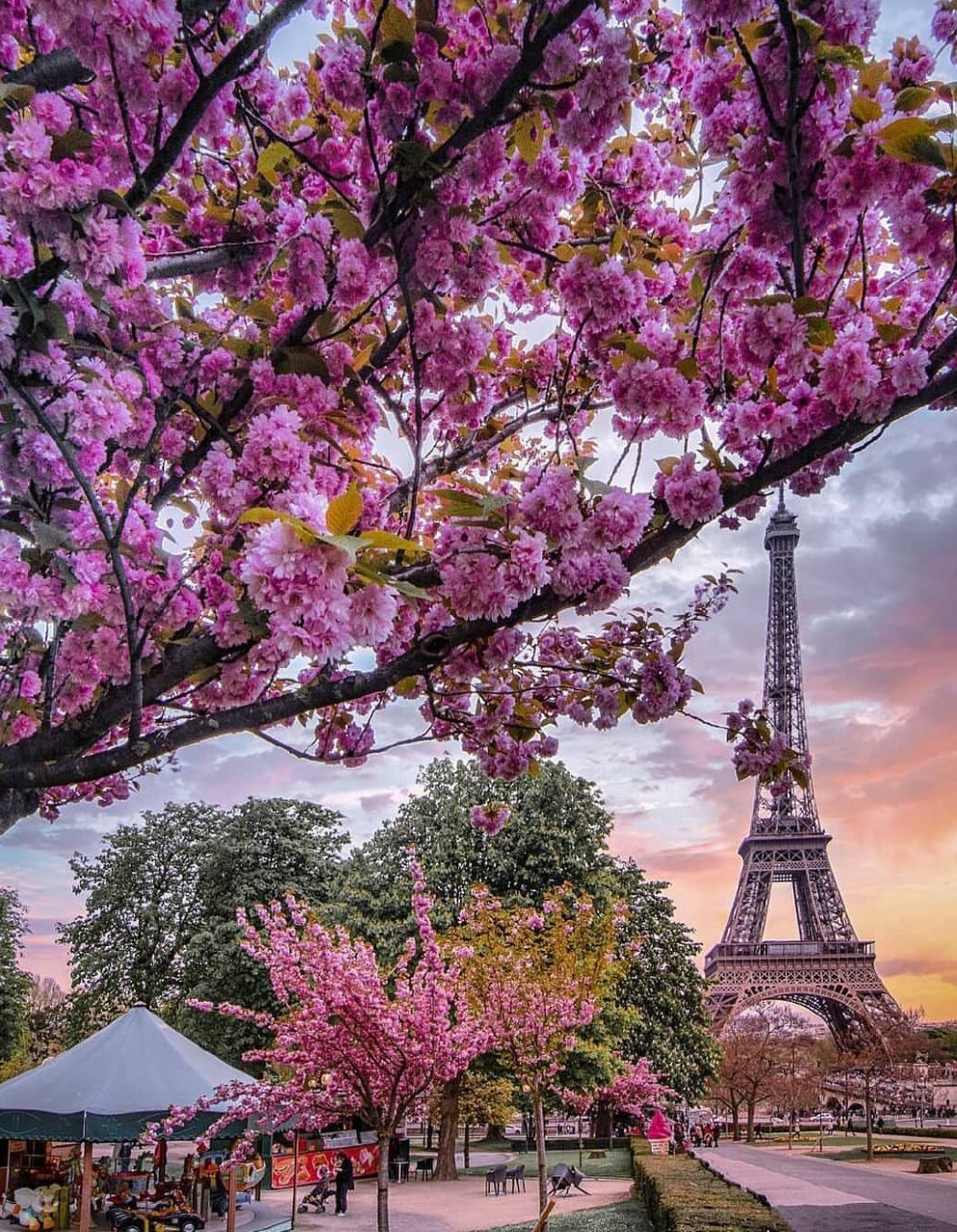 She was delighted with the gift he had given her and asked him where he had bought it because she had never seen something so unique and beautiful. Boggati told her that he had gotten it from a street vendor. His fiancée asked to meet the man and to personally thank him for this unique feeling that he caused her to feel.

Boggati and his fiancée went to the street where he had met Antonio, but they didn't find him. They searched for him for a week but in vain; Antonio had vanished. They asked the people there if they had news from Antonio (the man with the timepieces - as they referred to him).

Someone responded and told them he hadn’t seen him for days, but he knew where he lived. The man led the couple to Antonio's hut, where they found the hut half-burned and Antonio lying on the floor. Unfortunately, Antonio had already passed away. In Antonio's arms, the couple found half-burned sketches of watches he had made. The couple was heartbroken and consumed with grief.

Antonio had passed away, but Boggati and his fiancée decided to keep him alive forever and give breath to his dream, with the launch of the ANTONIO BOGGATI watch brand, a brand that would always hold Antonio's reputation based on the art of watchmaking he used, in combination with Boggati's architectural skill. 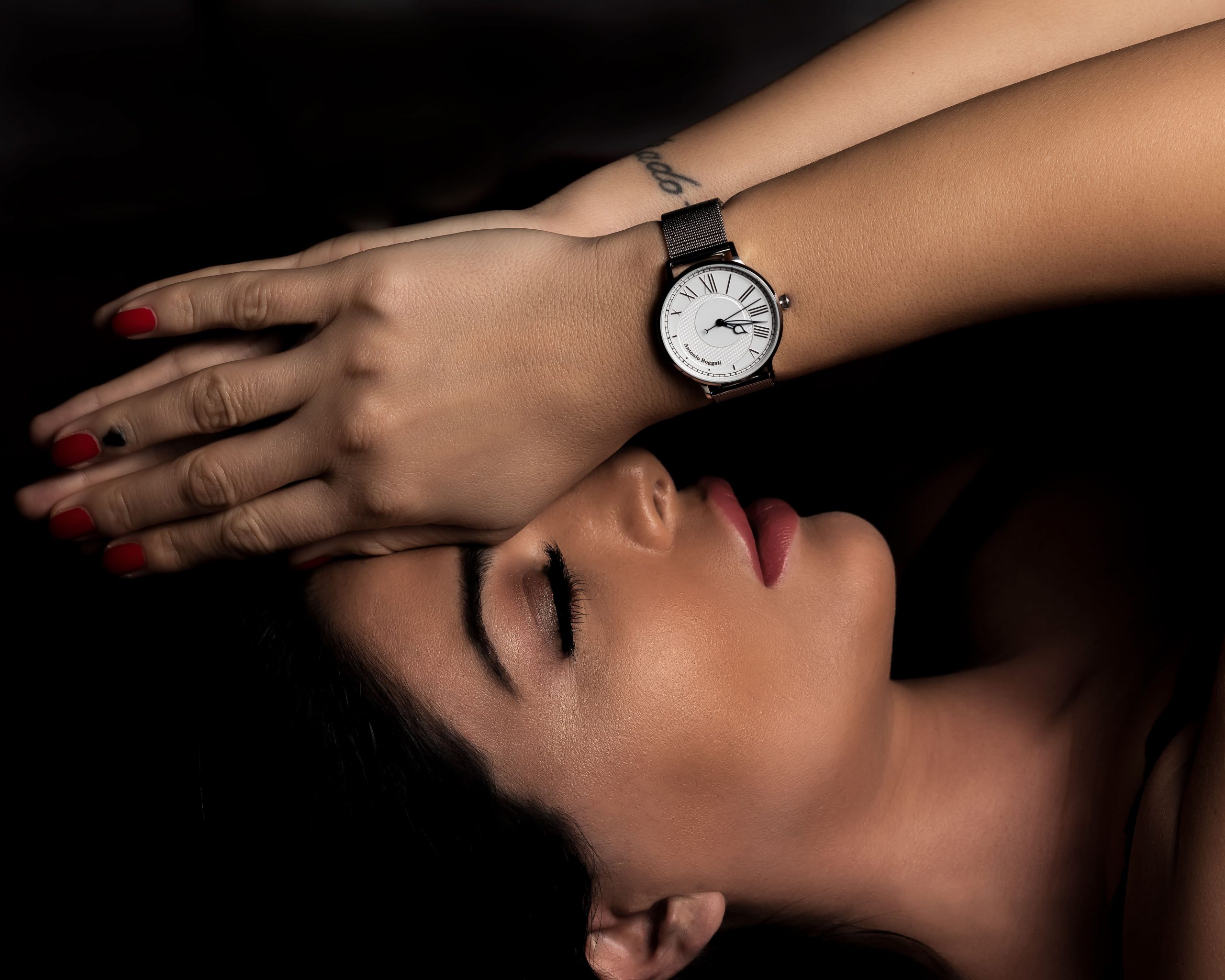 It's the most wonderful of all things, the connection of all connections, the one that brings people together and then binds them along their life journeys. Love is unique for every couple, and if we are lucky, we have our own unique love stories, special yarns that we hold dear to our hearts and that we can reminisce on and think back to all our lives.

Have you ever felt choked up, like there was something that you knew you needed to say but couldn't? This happens to the best of us, and it is in those moments that we carve out our futures, building our lives by mustering the courage to be who we want to be and to claim what we want to be our own. When you wear a timepiece by Antonio Boggati, you need not worry about struggling to express yourself or to live openly: these are timepieces that do the expressing for you, true works of art that you can wear right on your wrist. 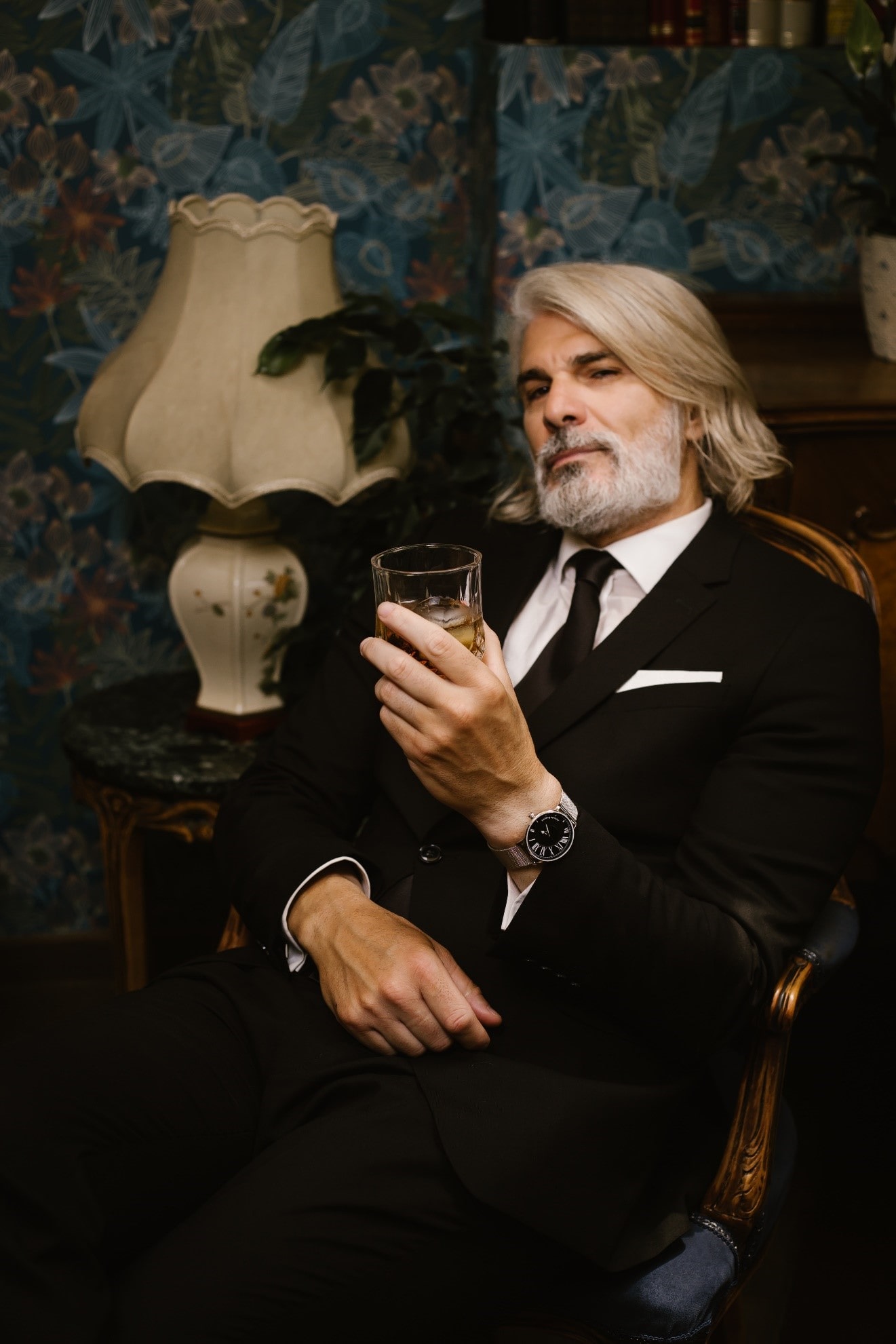 Become the gentleman you desire to become, release your potential, and boost your attitude by wearing the new luxury sport chronograph timepiece by Antonio Boggati. A unique timepiece that will follow you to the most adventure and successful voyages of your personal and business career. 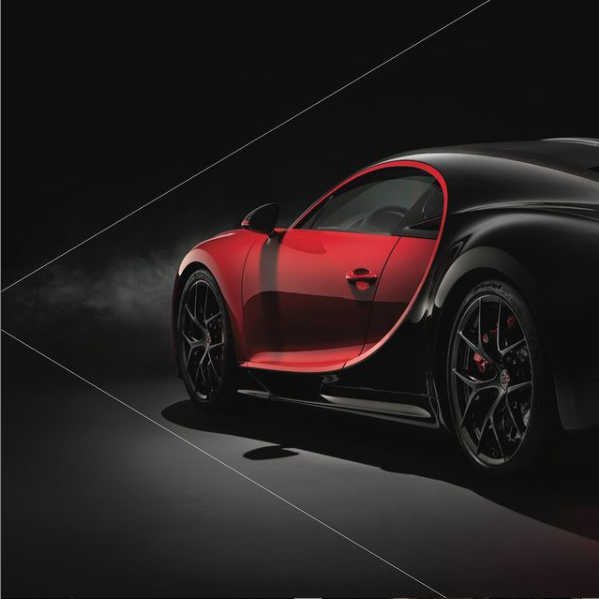 Send us a message

"A gentleman always dresses for the occasion " By

"A ‘drop’ from the sky, the first earring piec

The art of watchmaking combines both aesthetics an

Publication by @lookbook.paris during the film Can

Luxury in each detail The Eclipse Series by Anton

Luxury in each detail The Eclipse Series by Anton

There has been a problem with your Instagram Feed.